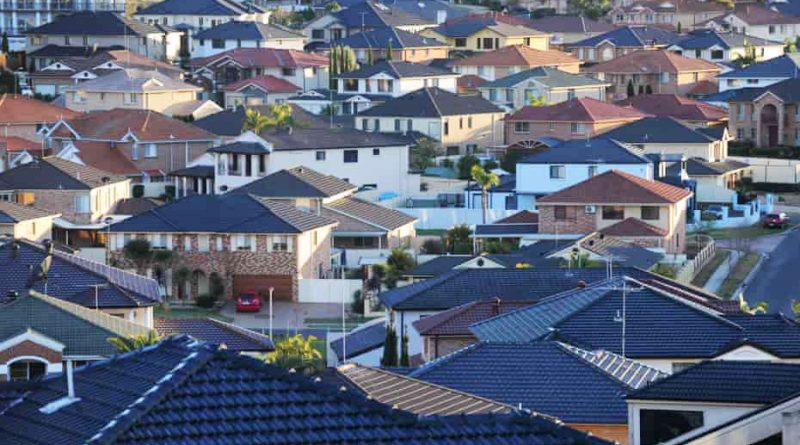 We all know there has been a massive building boom over the last 12 months.

The boom has brought its own challenges in terms of finding staff and the rising costs of materials, but it’s certainly been a busy time for tradies.

Whilst building approvals are now on their way back down, we’re now being told the renovation boom is up next!

Whether you love or hate their service, Hipages (no affiliation with us) have a lot of data on tradies, especially on the renovation side rather than the new builds side of the industry.

On their numbers reported by news.com.au, they’re forecasting up to $34 BILLION worth of renovation work coming up!

Money that would have normally been spent on family holidays and entertainment over the last two years has been building up in the savings accounts of Australians.

Where is all this money going to be spent?  Apparently on home maintenance, improvements and renovations.

Chris Knoblanche, who is the chairman of Hipages, says:

“We continued to spend more time at home than we did before, and as property values continue to rise to record levels, discretionary spending on the home has increased in step.”

Their research showed that half of the homeowners they surveyed are looking to spend between $1,000 and $10,000 on home improvements over the next six months.

Those aren’t huge dollars per job, but there should be plenty of them around.

The survey also found that a lot of Australians needed help from a tradie after botched DIY efforts during lockdown!

Half of the survey respondents said they had tried their own repairs or renovations during lockdown, with 21% admitting they later had to hire a tradie to fix their DIY disaster. Whether you’re still working on new builds, doing major renovations or just maintenance, the future seems very bright for anyone working in the trades.